↓ Skip to Main Content
MeechanMusic.com › Music / Shop › Brass Band › B of the Bang

B of the Bang

B of the Bang is a fast and furious concert opener commissioned by Luc Vertommen and Brass Band Buizingen, Belgium, for the Kerkrade World Brass Band Championships.

B of the Bang has a double reference point for its title, both of which are very closely related.

A quotation from the legendary British Sprinter, Linford Christie, was the initial starting point for the piece. Christie used to say that he started his races not merely at the ‘bang’ of the starting pistol, but at ‘The B of the Bang’.

B of the Bang (Again named after the Christie quote) is also the name of a prominent sculpture in the composers’ home city, Manchester. Designed by Thomas Heatherwick, it is the tallest self-supporting sculpture in the United Kingdom and was constructed close to the City of Manchester Stadium in order to commemorate the success of the 2002 Commonwealth Games.

B of the Bang was commissioned by Luc Vertommen and Brass Band Buizingen, Belgium, for the Kerkrade World Brass Band Championships. 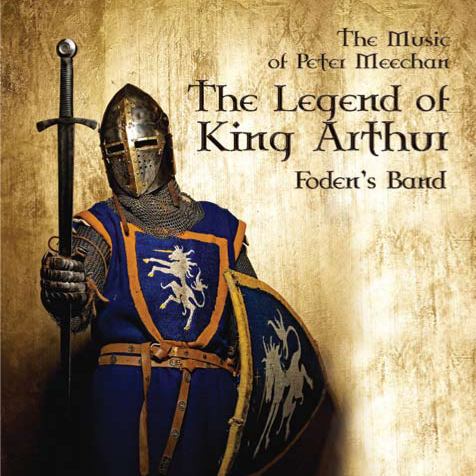 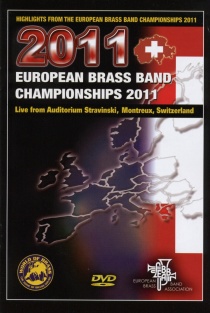 Bass clef parts, as well as Horn in F parts, are available free of charge for this title. Please email via the contact page for information.